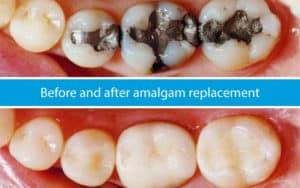 Premier Dental Care makes every effort to keep you safe from the harmful effects of mercury while we are removing amalgam fillings. These include:

In ideal circumstances we recommend that patients who need an amalgam removal go on a detoxifying program starting about three days before treatment and lasting at least three months after the amalgam fillings are removed. If your amalgam fillings have already been removed, you can start detoxifying today. The usual amount of time for the body to eliminate mercury is about three to six months. To detoxify, the International Academy of Oral Medicine and Toxicology suggests taking the following supplements and vitamins for three to six months following amalgam removals: 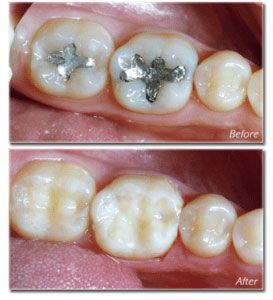 If you are looking for reliable mercury detoxication, you can find more information on the Mercola website, founded by Dr. Joseph Mercola. 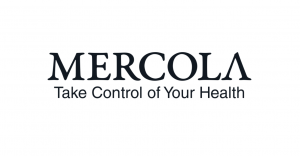